The Pacific Crest Trail runs 2,650 miles from Mexico to Canada and boasts an incredible variety of landscapes. Almost every day thru-hikers enter a new environment and experience the stunning natural diversity that exists. From the dry and windy deserts of Southern California to the lush and forested slopes of Washington’s North Cascades and with elevations ranging from just above sea level to over 13,000 feet, the PCT affords hikers the opportunity to see some of America’s most breathtaking landscapes. Below are seven of those panoramas that you do not want to miss.

Just west of Lake Tahoe the PCT passes through one of Northern California’s most ethereal landscapes. Aptly named and situated in the El Dorado National Forest, this landscape of alpine lakes and glacier-scarred rock is the where the granitic Sierra Nevada transitions towards the volcanic Cascade mountain range. It’s open, sun-exposed, and rugged, but the beauty doesn’t disappoint. Lake Aloha is one of the area’s most picturesque but every few miles the trail seems to skirt lake after lake as the barren rocks give way to wildflowers and lush, old growth forest. 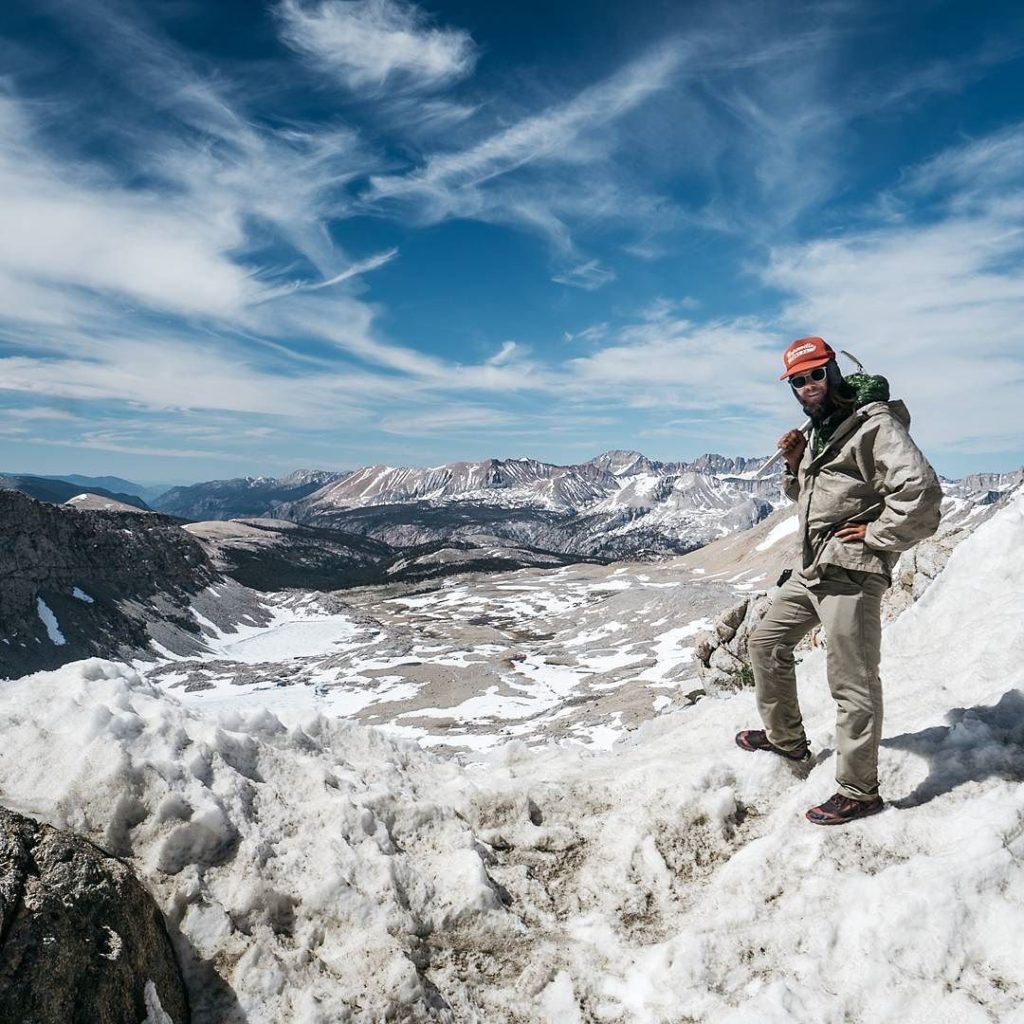 Named for the Forest Service employees who tirelessly work to protect and preserve our country’s natural spaces, Forester Pass is the highest point along the PCT and marks the boundary between Sequoia and King’s Canyon National Parks. At 13,153 feet the trail is well above tree line and there’s no sign of plant life. The barren landscape has almost a moon-like aura, leaving hikers to feel like they are traversing a different world as they approach the pass. 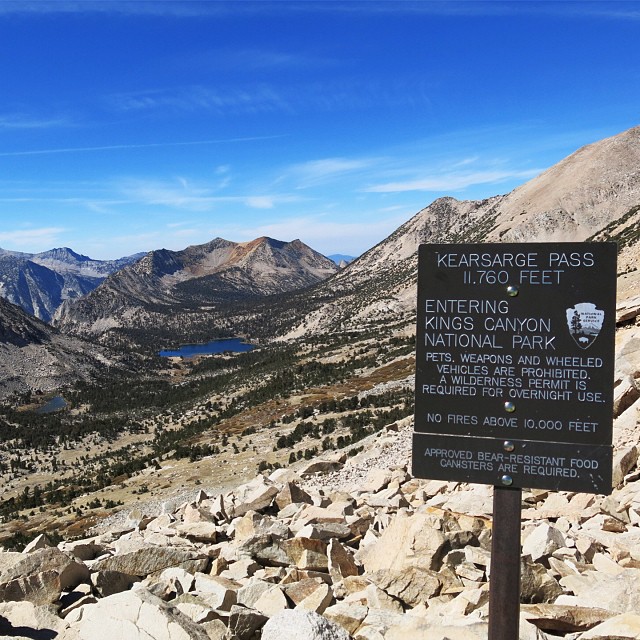 While not technically on the PCT itself, many hikers make the 14-mile round-trip trek to resupply in Independence or Bishop, California, and the extra distance is well worth the effort. After leaving the PCT at mile 789, the spur trail skirts the sparkling Bullfrog Lakes which look more like infinity pools as they drop off to stunning views of the jagged peaks of the High Sierra in the distance. The views only get more dramatic after climbing the pass and reaching the eastern edge of the park. Even the hike down to Onion Valley is studded with alpine lakes, unforgettable landscapes, and a few prime campsites. 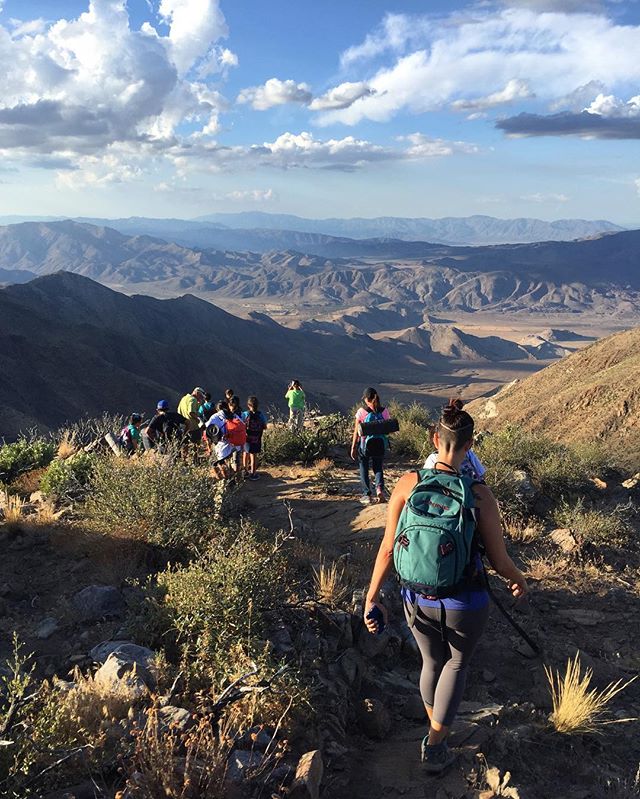 This viewpoint affords hikers one of Southern California’s most stunning panoramas, and it’s just a short distance off-trail. Most hikers who overnight at Mount Laguna arrive here in the early morning, but the real beauty opens up at dusk when the sun touches the mountain tops and the shadows stretch across the valley floor. Around mile 45 the PCT emerges from the coolness of Mount Laguna’s lush pine forest and sweeping vistas of the Anza-Borrego Desert are readily seen from the trail. Just another 0.3 miles off trail down a well-traveled path, Foster Point boasts views of San Jacinto (up which northbound hikers will soon travel) and San Gorgonio, the two highest peaks in Southern California.

Affectionately known simply as “Jeff Park,” this stretch in Central Oregon is a local favorite and popular with day hikers, photographers, families, and weekenders. For the most part, the terrain is smooth and easygoing and the open plains provide a colorful contrast to the steep, rocky slopes of glacier-covered Mount Jefferson. Hikers that arrive after the snow melts in late summer may find themselves walking through meadows that have burst to life with indian paintbrush, lupine, and a plethora of magenta, purple, and pink wildflowers. 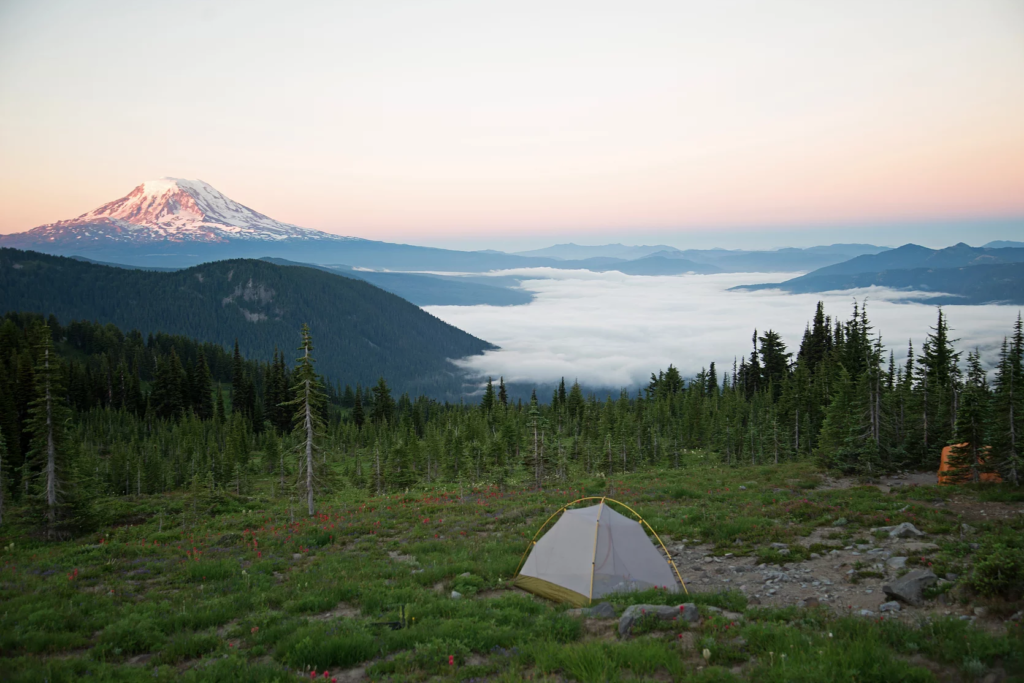 A favorite section among thru-hikers, the Goat Rocks Wilderness has it all: pristine lakes, flower-filled meadows, precipitous edges, and 360 degree views. The trail meanders through grassy fields, scrambles up rocky hillsides, and crosses streams of snowmelt before arriving at the west face of Old Snowy where hikers have the option of taking an alternate route to the top of the 7,880-foot peak or tip-toeing across a steep scree slope to reach the impressive ridge walk on the other side. Once finished with the traverse hikers can enjoy one of the PCT’s most photographed panoramas: an impressive view of the Devil’s Backbone where the trail balances along the ridgeline before disappearing into the wide open valley below, all with the beloved Mount Rainier looming in the distance. 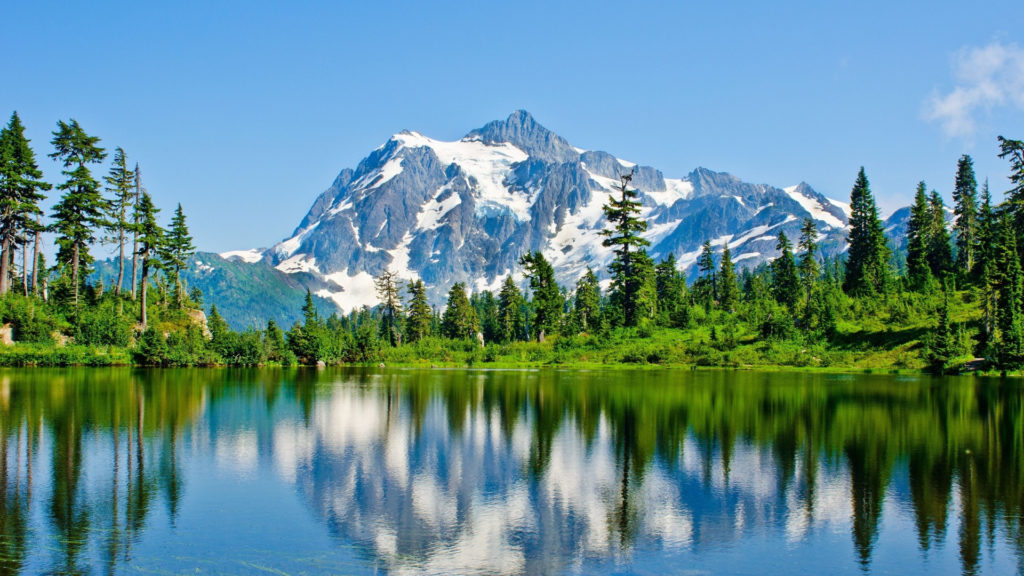 It’s difficult to name any must-see place in particular in Washington because the entire northern half of the state is one seemingly endless breathtaking vista, but one awe-inspiring location is found just north of Snoqualmie Pass. The trail climbs for nearly six miles into the Alpine Lakes Wilderness then opens up into a vast expanse of jagged peaks. Hikers who get an early start may see a gorgeous colorful sunrise over the Stuart Range to the east, the enjoy the shimmer as the sun glistens on a series of tarn lakes to the west. 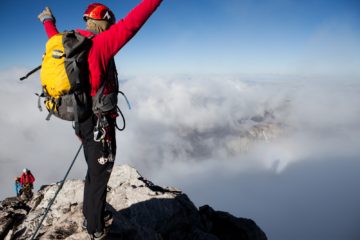 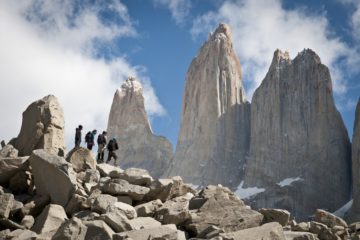 Eight Overlooked Essentials Every Thru-Hiker And Backpacker Should Carry 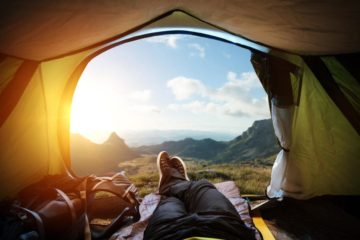 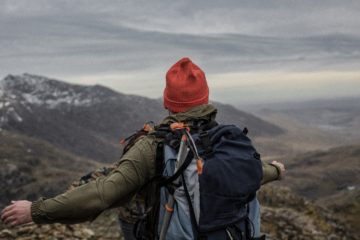