A wise person once said of backpacking, “the more you know, the less you need.” After two thru-hikes and decades of multi-day trips I’ve become more confident in choosing the gear that works for me, but I’ve made some poor choices along the way. It took a lot of experience to dial in my perfect gear list and looking back even as recently as one year ago, there are things I wish I’d done differently. By considering these alternatives, you too can save weight, carry less, and live a little more simply on the trail. 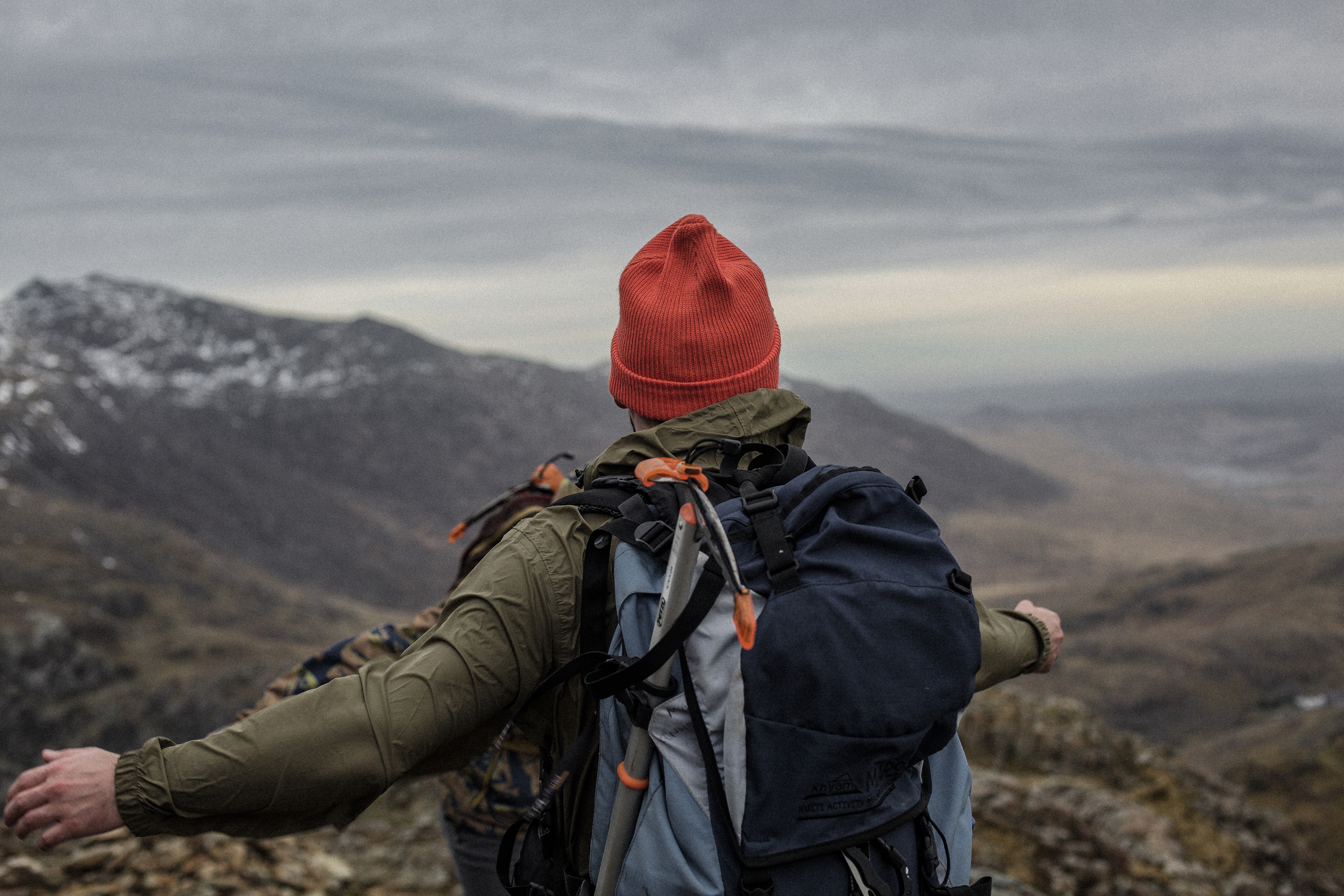 During my Appalachian Trail thru-hike I’d seen my fair share of tents, and by the end I’d decided which one I was going to purchase and take with me on every backpacking trip for the next five years, including the PCT. While I love the tent I had purchased and carried with me (it’s made by a small family-run business in North Carolina), I’ve since accepted the fact that there is not one single tent that’s going to be best for everything. On the PCT where there is usually very little precipitation, mild temperatures, and not too many bugs, a tarp such as the Deschutes Tarp by Six Moon Designs is the way to go. Those willing to splurge can go with a cuben fiber tarp made by Zpacks or Hyperlite Mountain Gear. For any tarp tent, it’s a good idea to carry an insect net attachment, at least for the buggiest sections.

To save money, I brought a trusty Osprey backpack on my Appalachian Trail thru-hike. It was the same one I’d purchased years before to travel around Southeast Asia in my early 20’s, and for that purpose it was great. But for a thru-hike it was too heavy and came with too many bells and whistles. I left it at home and instead bought a 2.5 pound ULA Catalyst which had all the features I needed and none I did not. And instead of carrying a rain cover, I opted for a trash compactor bag, which costs almost nothing and weighs even less.

“Going stoveless” is an easy, fun, and inexpensive way to simplify your thru-hike and lighten your load. By ditching my backpacking stove and metal bowl and lid in exchange for a plastic peanut butter container I saved a fair amount of weight, and if you didn’t already have a stove and cookware you could save yourself a bit of money, too. Almost any meal can be reconstituted by soaking it longer in cold water, so at my last break before camp I’d prepare my dinner. By the time I arrived my meal was ready—no need to wait for water to boil and the food to cook!

The only thing I ever needed a sharp edge for? Cutting the brick of cheese I packed out of town. On a well-traveled and well-marked hiking trail such as the Pacific Coast Trail where you are unlikely to become lost and find yourself in a survival situation, it is important to be prepared, but while being pragmatic. After all, there are very few scenarios when you’d need every knife and screwdriver attached to a heavy multi-tool. On the PCT, the simplest and even smallest of knives will suffice. You cannot go wrong with the tried and true, Mini Swiss Army Knife or one of the pocket-sized multi-tools by Leatherman.

OK, let’s be real here. You probably need toilet paper, but maybe not as much as you think, and especially if you’re a female. I carried a “pee rag” with me, which is just a piece of an old bandana I cut up and attached to the outside of my pack. Ladies can use a pee rag to clean up without having to worry about burying toilet paper, and the UV rays of the sun quickly sanitize the rag when it’s attached to your pack. For the fellas, I did meet a few who preferred leaves and soft foliage like old man’s beard, the soft stringy lichen you find hanging from trees in forested sections. (I can personally attest to its comfort.)
Before committing to any major change for a long-distance hike it’s a good idea to test your choices on a shorter trip of maybe just a weekend or a few days. It’s important to remember that one person’s perfect gear list is not everyone’s perfect gear list, and the gear we take can even depend on the terrain and conditions of our surroundings. So get out there and find out what’s in your perfect pack!