From dune bashing, mudding, rock crawling, to cross-country, off-roading has spread like rapid fire in America. Thanks to Russian influence and a surplus of utility vehicles left over from World War II, Americans soon found how awesome it was to take their vehicles off the beaten path and into the outdoors. The United States has some of the best off-roading paths in the world, thanks to the vast diversity of terrain and climates the country has to offer. Combine your love of trucks, four wheel drive and the outdoors and you have yourself a perfect recipe for off-roading. But before you start planning and hit the road for your next off-roading adventure, check out our guide to five of the best off-roading paths in the U.S.

The Rubicon Trail in Northern California is one of the toughest, and most popular, trails in the country. You may recognize the name from a line of Wranglers that Jeep released. In fact, the 2015 Jeep Wrangler Rubicon has proven off-road capabilities and was named “4×4 of the decade” by Four Wheeler Magazine— This being said, you know this trail is serious. If you’re looking for a tough adventure that will test the limits of your vehicle, head to Rubicon to experience some of the gnarliest terrain of any offroad territory in America.

What you need to know about Rubicon Trail:

Located in the southwestern part of Colorado, Imogene Pass is one of the most exciting and intense off-roading paths out there — if you’re looking for adventure, this is it. Colorado has some of the most stunning mountain terrain, making this a perfect spot to take your vehicle for an off-roading adventure you won’t forget.

Here’s what you need to know about Imogene Pass: 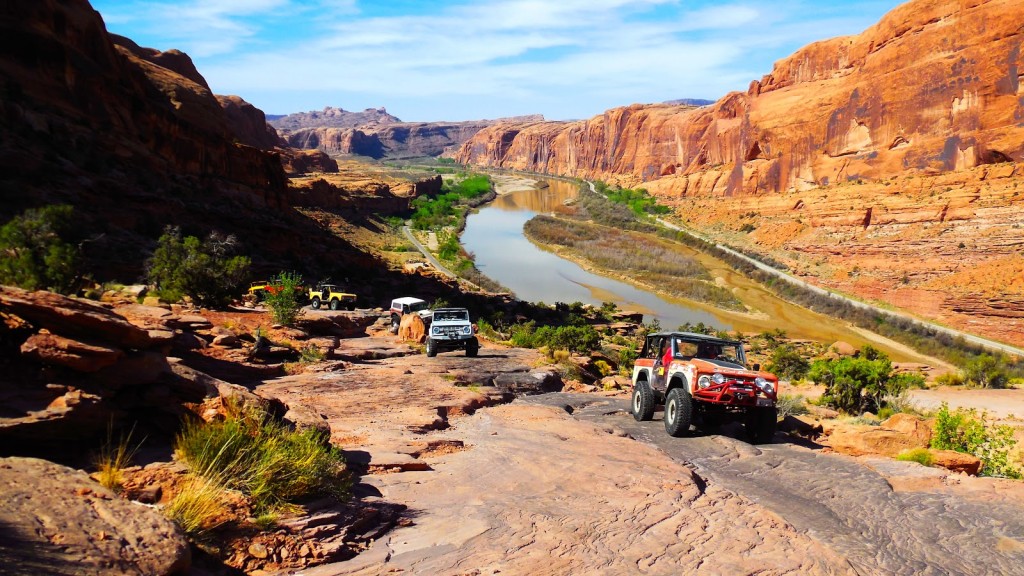 An obvious choice for this list, but that’s because this is one of the best paths in the country. A few paths have been closed down, but there are still plenty left open to the public. This massive terrain has trails for beginners as well as experts; no matter what path level you’re looking for, you can find it here.

What you need to know about Moab: 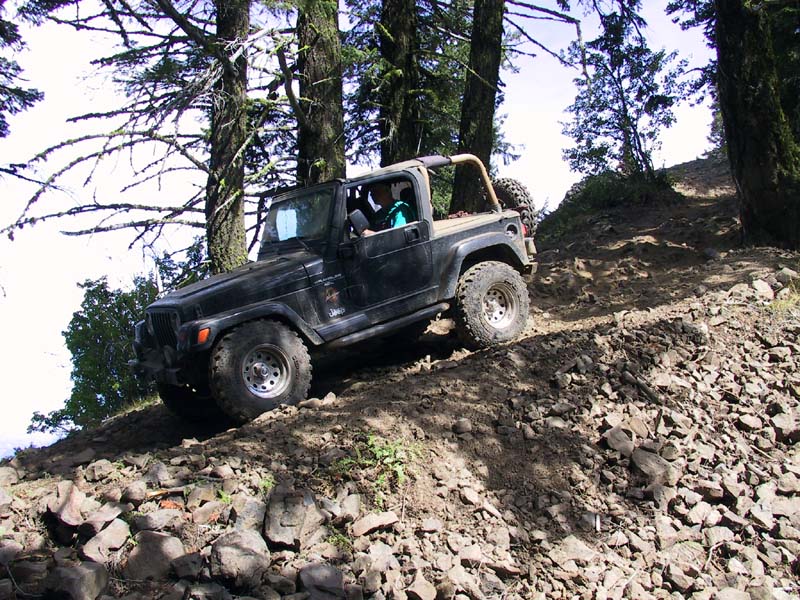 Crystal Ridge Trail is great for all skill levels: the first half of the trail is a nice warmup, suitable for beginners, while the second half is one of the most dangerous trails in the area, perfect for anyone looking for a thrilling adventure. Experienced drivers warn those new to off roading to inspect the area before continuing on to the second half of the trail.

What you need to know about Crystal Ridge Trail:

For those of you that don’t live on the West Coast, you’ll be happy to hear that there are also great trails that are easily accessible from the East Coast. One of the best, Silver Lake Dunes, is located next to Lake Michigan and offers incredible views of the surrounding area. This is the perfect place to get the dune experience without having to travel across the country.

What you need to know about Silver Lake Dunes:

So there you have it: five of the best off roading paths that the United States has to offer — now get out there and start your adventure!