The Matterhorn. Just say the name and your mind is likely to conjure all sorts of tales from its treasury of climbing mythology – accompanied, no doubt, by an image of what might just be the most iconic mountain in the world. Skewering the Valais and Valtournenche skyline with its unmistakable, pyramid-like form, this highly-photogenic apogee of European alpine aspirations is one that has allured tens of thousands of climbers since first summited in 1865. Over the last 150 years, It has been as much a regular feature on the ’must-do’ lists of the greats of the climbing pantheon as it has those of your average weekend enthusiast (the author included).

At 14,692ft, the Matterhorn is also one of the highest mountains in Europe and a serious challenge for its would-be summiteers. Whether climbing the more popular Hörnligrat route or the less frequented Cresta del Leone route from Valtournenche in Italy (where the locals will thank you for referring to their pride and joy as “Il Cervino”!), it is an undertaking not to be underestimated or embarked upon without the right gear and clothing. With hundreds of deaths in its mountaineering history and several in the last twelve months alone (including two from exposure), this of all mountains is one where getting your kit right is nothing short of imperative.

When setting off on his infamous first ascent in 1865, Edward Whymper and company did so lugging with them a heavy grappling iron, folding ladders, 600ft of rope (250ft of which was feeble sash cord), hobnailed boots, iron pitons, alpenstocks and woolen jumpers and jodhpurs – a far from trivial or enviable accoutrement, to say the least. Thankfully, times have changed. We now have at our disposal a variety of lightweight, ultra-efficient, reliable mountaineering gear to make sure we don’t meet the same grisly and ultimately avoidable end as befell four members of his ill-fated climbing team.

Below, we take you through a list of the bare essentials required to maximize your chances of summiting one of planet earth’s most coveted and alluring peaks in as safe and enjoyable a manner as possible – without breaking either your back and/or bank account in the process. 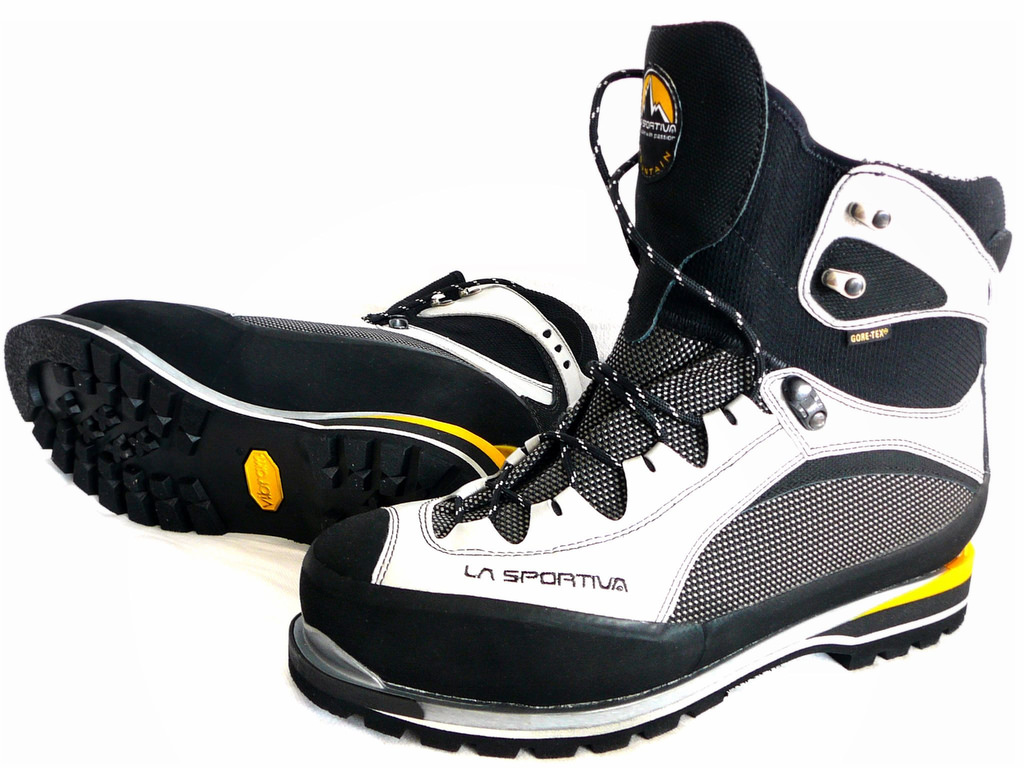 While not an exceptionally technical climb, the wide variety of terrain to be covered means a technical B2 boot with crampon compatibility is a must. With a smattering of UIAA grade IV- (5.4/AD) sections (V-, 5.6, AD+ on the Cresta del Leone) and periods of sustained scrambling, we recommend something along the lines of the Sportiva Trango Extreme EVO Light ($314.99-$419.95). 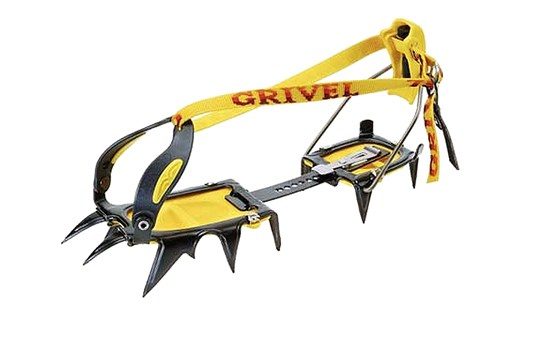 Most semi-rigid twelve-spike semi-automatics (hybrids) with an anti-balling plate will do the job. However, a pair of non-rigid automatic (step-in) crampons will preclude the possibility of having to fiddle with the ties on semi-automatics (with potentially numb and disobliging fingers!) when higher on the climb, between rock and snow/ice sections. 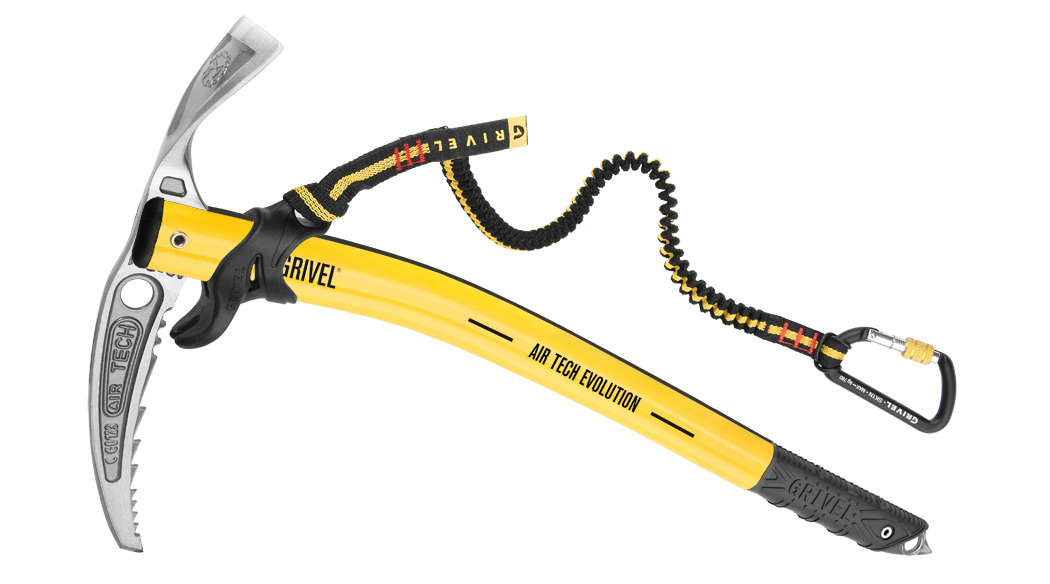 Although some climbers choose to venture up the Matterhorn with a single snow axe, it’s better to be safe than sorry. A pair of hybrid axes, such as the Grivel Air Tech Evolution ($199.95), will ensure you’re not left benighted in the event of any mishaps or loss…just don’t drop both! Aim for a maximum length of 59cm – any longer will be impractical on roped sections or when stowed away for rock and fixed-rope pitches. 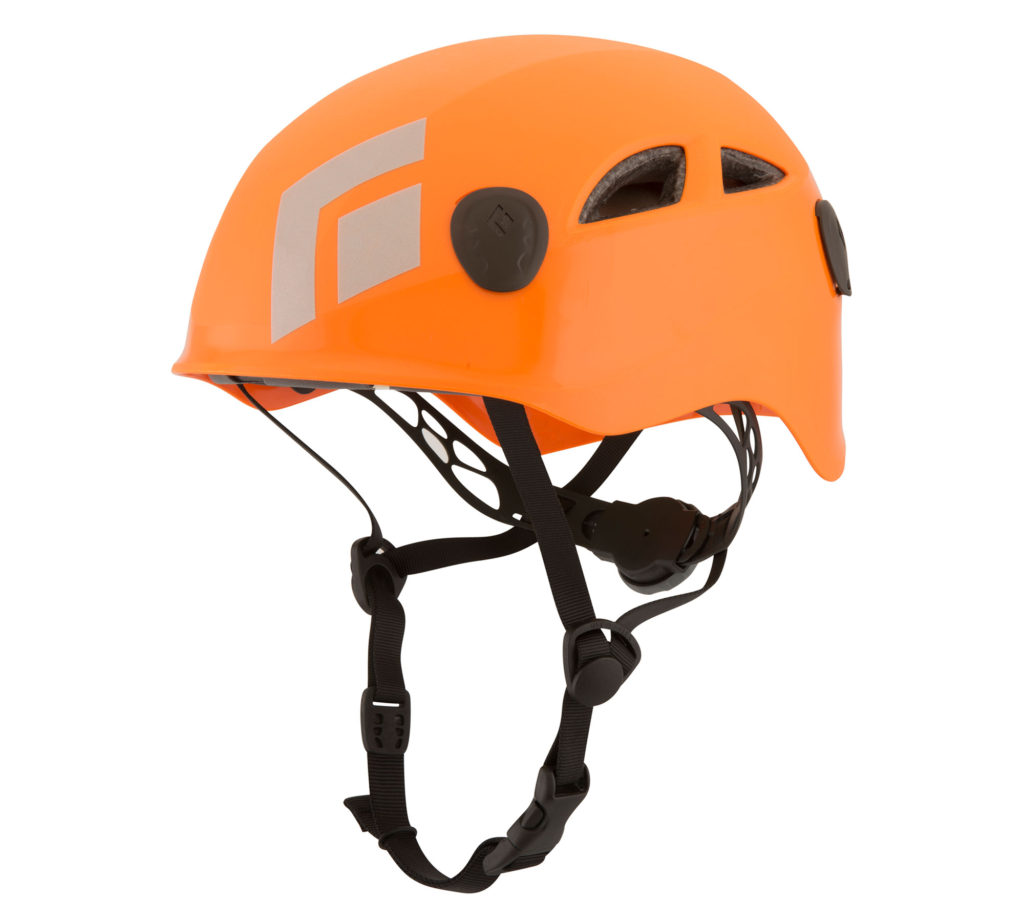 Rocks dislodged by other climbers are a serious issue on the Matterhorn. With up to 100 climbers making a summit attempt on any given day in peak season, you want to make sure you’ve taken the necessary precautions against serious head injury. The Black Diamond Half Dome Helmet ($59.95) and Petzl Elios 1 Helmet ($48.73) are both robust, lightweight  options that will keep you sufficiently protected.

A 50-liter pack should be the absolute max. High exposure, high winds, working in tight spaces and rope-work on small ledges all mean that balance is imperative. The more streamlined your load is, the better. The Patagonia Ascensionist (45ltr) ($179.00) is a good bet. 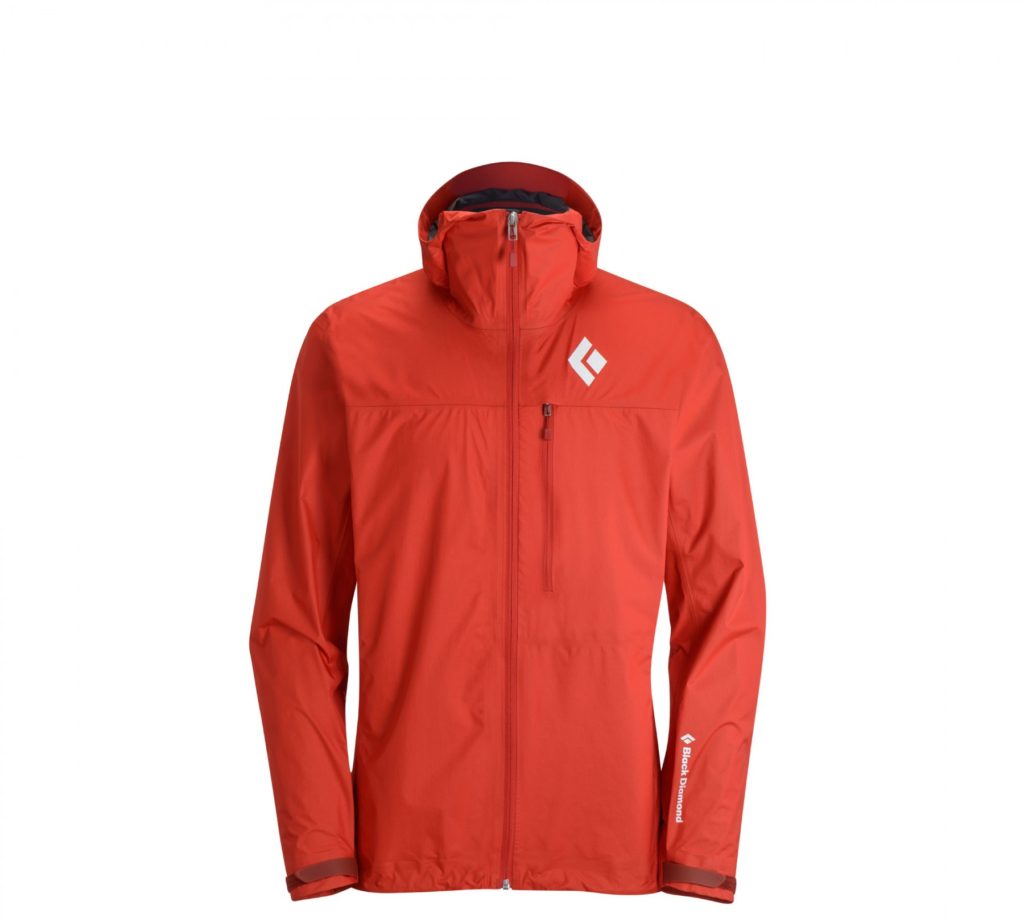 The temperature variation from the valley floor to the summit can be sizable, depending on the season and weather conditions. In summer, be prepared for as low as   ͦ10f and as high as   ͦ85f. Essentials at any time of year, however, include (with recommendations): 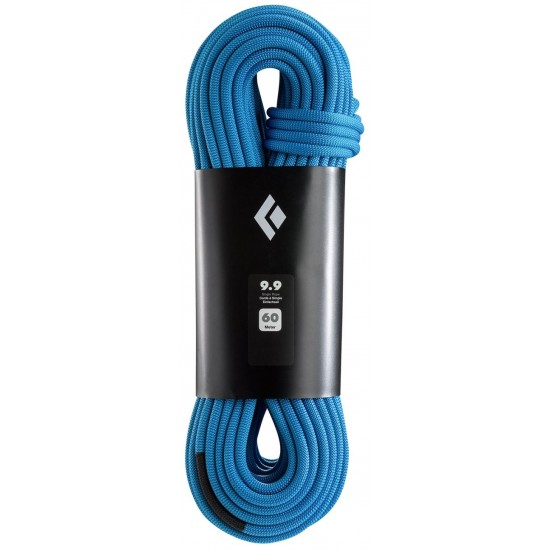 In boca lupo, as the Italians say, or, as the Swiss say, Viel glück!

*The above list is offered on the assumption that you will be climbing without a guide. If using a guide – highly recommended – much of the technical equipment will probably be supplied. Be sure to double-check with your guide first!