Most of us are intuitively aware that spending time in nature is good for us. We just feel better when we’re out there doing our thing, immersed in the beauty and calm of the natural world. Right? Well, what our instincts have always told us is now gaining the backing of scientific research… 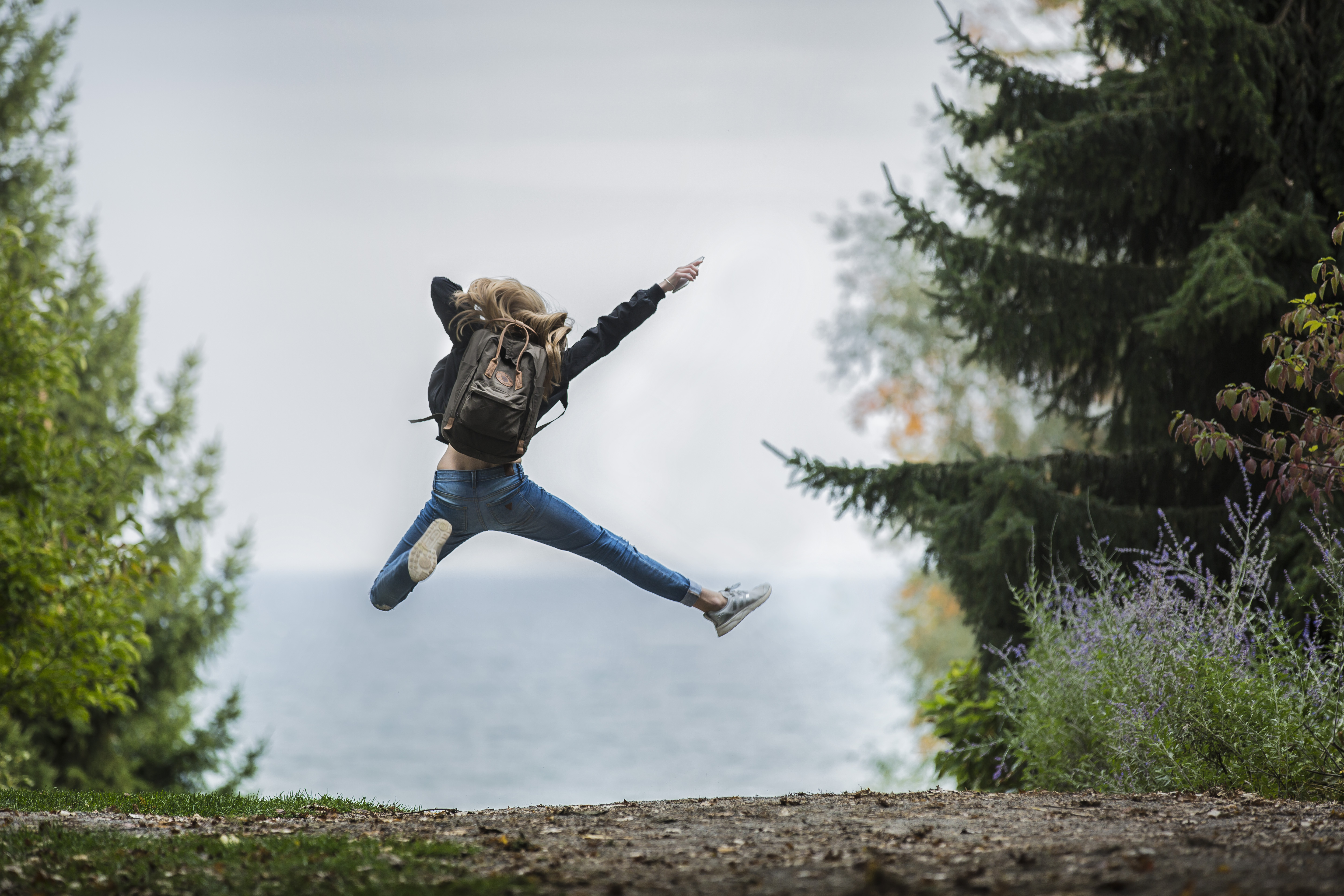 Five Scientifically Proven Benefits of Getting Outside TheOffroader 2018-09-11

Below, we’ve listed 5 scientifically proven ways in which getting outside can improve the quality of your life. Understanding why isn’t going to increase the benefit, but it might just inspire you to get out and spend more time in our planet’s very own, natural quality-of-life-enhancer – nature itself!

Spending time in the outdoors and getting in some healthy exercise tend to go hand in hand. From a casual stroll in the woods to canoeing in a lake to hitting the trails in our national or state parks, the great outdoors are full of fun ways to get out there, see something beautiful while working up a sweat. And what you do there doesn’t have to be extreme. While those who choose to run ultras, scale lofty peaks or compete in triathlons are no doubt getting an awesome workout, for the rest of us, the benefits can be just as significant and rewarding both mentally and physically. Exercise is a natural and highly effective means of stress reduction and has even been shown to ease the effects of stress, anxiety and depression. When we exercise our body releases endorphins, chemicals that are scientifically proven to better our mood and mental state. Exercising in the outdoors means getting more vitamin D from sunlight, which has been shown to reduce the risk of heart disease, stroke, diabetes and even cancer – all-in-all a pretty good reason to take your workout outside!

2. Nature is the Nemesis of Depression

Even without the element of physical exercise, spending time in nature can reap huge rewards. The amount of scientific evidence proving this in recent years has been overwhelming, with several studies showing that even a small amount time spent in nature can significantly alleviate the symptoms and effects of anxiety, bipolar, ADHD and even low self-esteem. Most significantly, however, these studies have revealed nature’s greatest remedial influence to be in battling depression. A recent study from Stanford University has highlighted the link between increasing urbanization and the concomitant rise in cases of mental illness, most notably varying types of depression. The study found that participants who went for a walk in a natural environment showed less neural activity in the area of the brain associated with depression than in other participants who were walking in a built-up, urban environment. Getting outdoors, it seems, is fast becoming a medical and psychological necessity as opposed to just a recreational luxury. 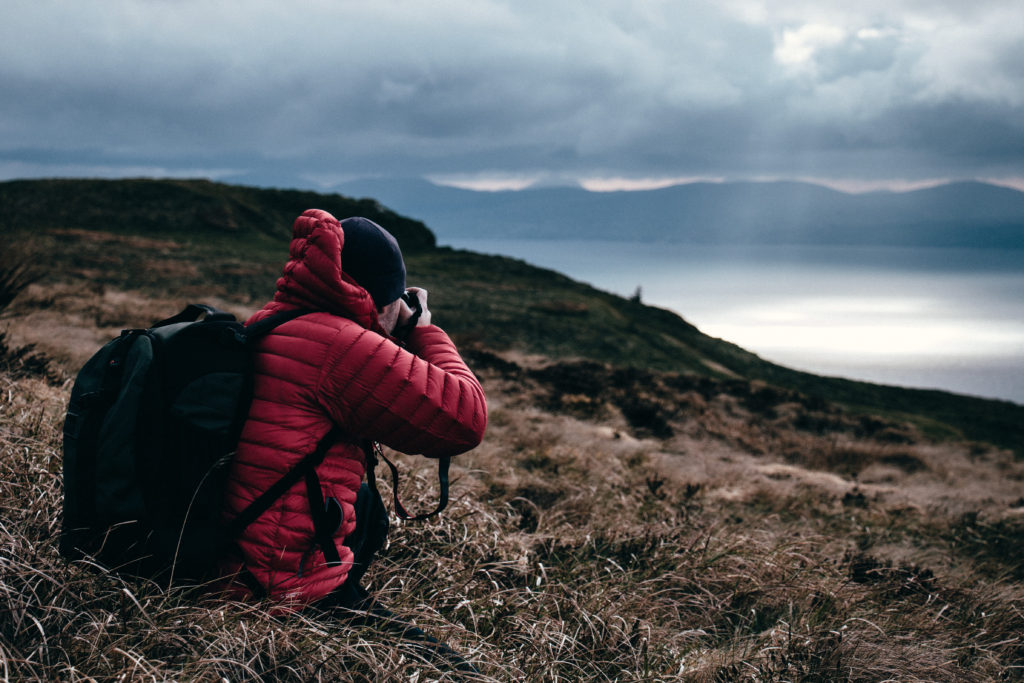 3. The Outdoors Can Release Your Repressed Creativity

Most of us are familiar with the adage ‘as within, so without’. This famous maxim also applies, to a certain extent, in reverse: as without, so within. Essentially, the environments in which we spend our time can have a significant bearing on the way we feel, behave and also the way we think. For those of us who live in cities, the very ordered, compartmentalized and sterile environment without can seriously limit our ability to tap into the creative, outside-the-box resources we have within ourselves. Apartment blocks, partitioned rooms, grid-plan streets and characterless offices are hardly the most inspiring or conducive to imaginative thinking, after all! Out in the free, over spilling, chaotic harmony of nature, on the other hand, our minds are far more likely to break free of their customary rounds of thought and tap into our innate, hidden cache of creativity. A 2012 study from the University of Kansas proved just that, showing that time in nature combined with disconnection from multi-media and technology increased performance and creative problem-solving tasks by up to 50%. Participants in the study who had spent three days backpacking in nature also showed greater overall creativity and cognitive functioning than others who hadn’t.

On a less scientific level, history abounds with anecdotal evidence of thinkers and artists who took inspiration from the natural environment. Nietzsche, Wordsworth, Thoreau, Keats, Emerson, William Blake, O’Keefe and Cezanne are just a few of the notable figures who swore by lubricating their creative cogs with a dose of nature before setting about their days’ endeavours. 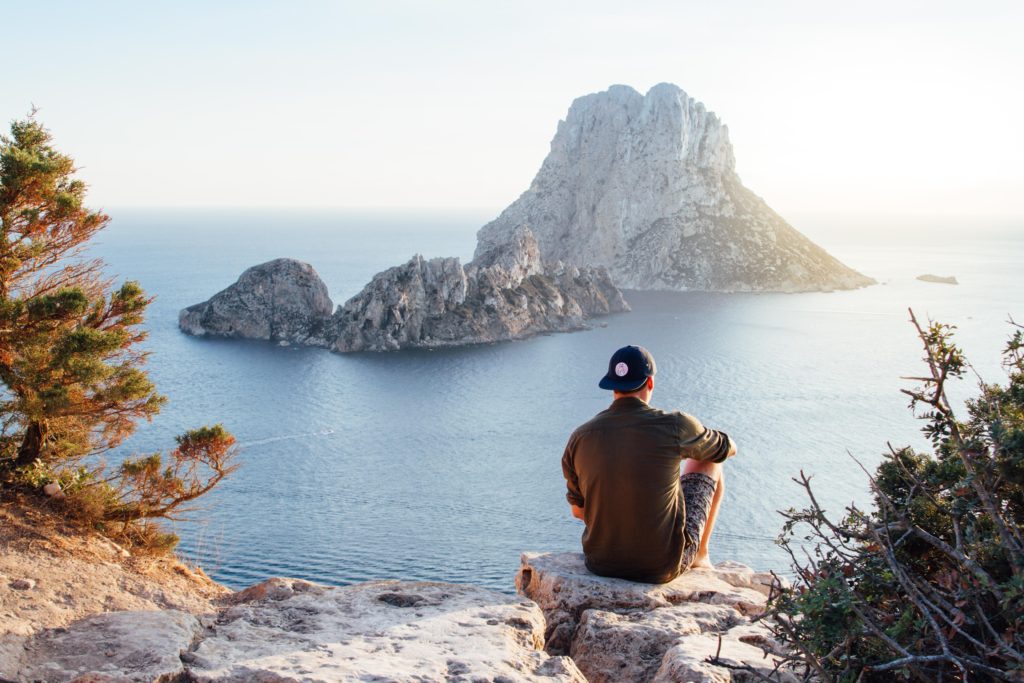 4. Relaxation: Downtime in the Nature Gives Your Brain a Much-Need Break

One of the greatest ironies in our technology-rich society lies in the fact that the very devices whose invention was intended to buy us more down-time and make life easier have actually contributed to rising stress levels. We’re now working more and spending more time connected to ‘stressors’ such as phones, tablets and computers than ever before, and the corresponding increase in anxiety, stress and mental overload has meant that true relaxation is a luxury very few of us get to experience. Getting off the grid and leaving those emails and messages behind is almost a sure-fire way to help you unwind and truly take a breather. Doing so not only gives your brain time to ‘switch-off’ and normalize, but has been shown to significantly reduce cortisol levels and lower heart rates.

Remarkably, you don’t even need to enjoy your time in nature to reap benefit from it. A University of Michigan study has demonstrated that nature will continue to work its de-stressing wonders on us even if we’re having a lousy time. The goodness, it seems, seeps in even when we’re entirely unaware it’s doing so!

5. Weight Loss: You Can Blitz that Belly in No Time (and Have Great Fun Doing It…!)

One of the greatest problems facing the ‘developed’ world in the 21st century is what some have termed an obesity ‘epidemic’. Our lifestyles are more sedentary than at any other time in human history and our diets richer, our portions bigger, and calories far more easily come by than was the case for our ancestors. As a result, our waistlines have ‘evolved’ correspondingly. Basically, we’re getting fat! As we all know, the consequences of weight gain are not merely aesthetic or visual, and piling on a few extra pounds can lead to far more serious health issues such as diabetes, heart disease and high blood pressure. While heading into the outdoors isn’t going to guarantee weight loss, when combined with a healthy diet it is a far more effective calorie-killer, we’re sure you’ll agree, much better than sitting on your ass and running the risk of succumbing to a dose of sitting disease too!

The calories you burn in nature, moreover, are burned in a far more enjoyable and healthy manner than pounding a treadmill in the gym. As such, the process of losing weight becomes less of a chore and more of a pleasure – something that is sure to make you less reluctant to do it on one of those ‘wanna stay in bed’ days! To give you an idea of the figures involved, a moderate hike can burn up to 300 calories per hour (for someone weighing 160lbs), and if you happen to be doing your exercise at altitude, that number can more than double. With all that beautiful scenery around you, we bet you’ll hardly even notice the effort you’re putting in at all…

Want to seriously improve the quality of your life without a lottery win, a huge promotion, heaps of medication or dozens upon dozens of hours per year in a stuffy, uninspiring gym? Head outdoors and let nature work its wonders!